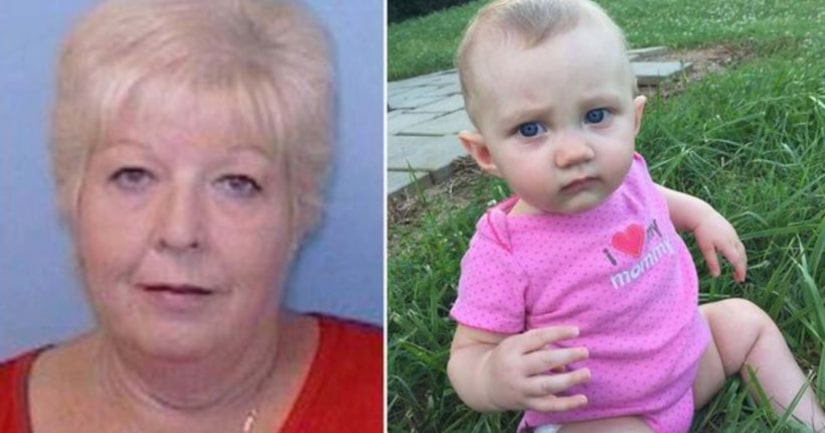 UPDATE June 13, 2018 : An abduction charge has been dropped against a Lincoln County grandmother who refused to return an 8-month-old child to its mother. A judge has also granted her emergency custody of the baby.

Deputies say the baby is safe and no other charges are expected.

LINCOLN COUNTY, N.C. -- (WSOC) -- A warrant has been issued for a Lincoln County grandmother who refused to return an 8-month-old child to its mother, officials told Channel 9.

A deputy was dispatched Monday evening to a keep the peace call so Rebecca Lynn Stanley could pick up her daughter without incident, according to a news release from the Lincoln County Sheriff's Office.

The grandmother, Shelley Heafner, had been babysitting the child since June 6 while Stanley was working.

When Stanley said she was bringing the child's father, who was recently released from jail, with her to pick up her daughter, Heafner refused to return the child and left before the deputy or the parents arrived.

The child has blond hair, blue eyes, weighs about 17 pounds, and is 2 feet tall. She has a birthmark on her head near the neck.

Heafner, 62, of Buffalo Shoals Road in Lincolnton, is charged with one felony count of abduction of a child. Authorities said she may be driving a silver 4-door Chevrolet Impala with North Carolina license plate MZE-5355.