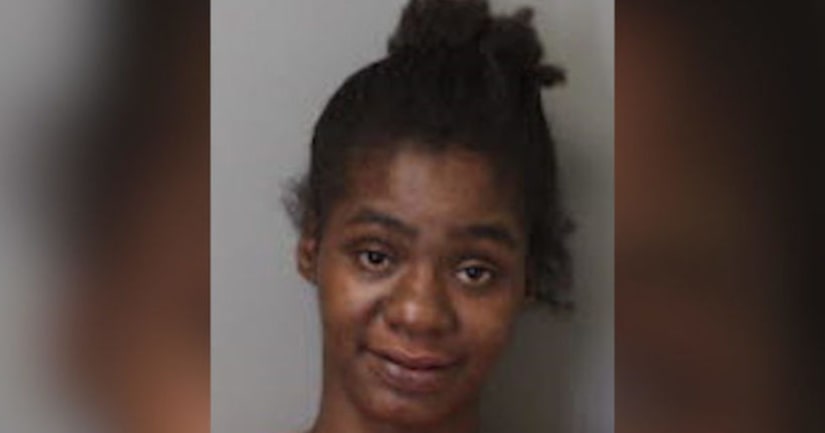 MEMPHIS -- (WZTV) -- A Tennessee woman is accused of killing three puppies during a fight with her boyfriend, according to police.

According to a Memphis Police report, Brown and her boyfriend started fighting on Sunday. At one point, police say Brown poked her boyfriend in the chest with a knife and threatened to stab him.

Police say Brown took six of the family's Pit Bull puppies, threw them on the ground and kicked them. The puppies were only 10 days old and later, three of the dogs died.