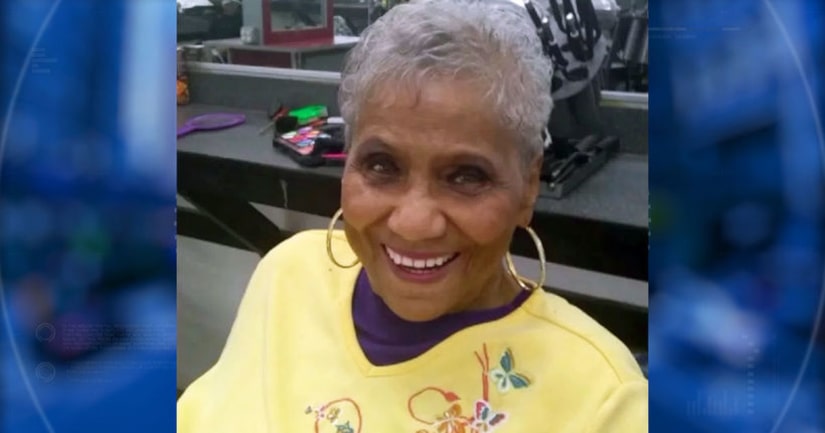 CHICAGO -- (WGN) -- Police are investigating the death of an 81-year-old woman on the South Side as a homicide.

The woman was found with severe injuries just before noon Sunday at a home near 100th Street and Forest Avenue in the city's Rosemoor neighborhood.

Police said the body was decapitated and stuffed in a storage bin in the basement.

Family identify her as Thana Muhammad and neighbors said she owned the house for decades and was renting it out. But she recently moved back in three weeks ago.

Area South detectives are investigating. Anyone with information is encouraged to call Chicago Police.

FULL STORY: Police say 81-year-old was decapitated; No one in custody - WGN