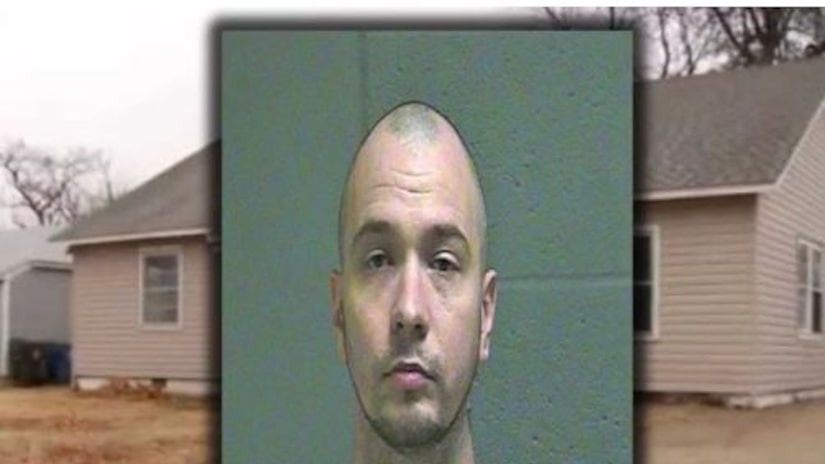 MIDWEST CITY, Okla. -- (KFOR) -- A Midwest City man accused in a disturbing case of manufacturing child pornography and rape has been found guilty.

Williams is accused of raping and taking photos of naked, unconscious women, three of which were underage, between 2009 and 2013.

Court documents say Williams lured his victims over for parties, then fed the adult women and teenage girls hard alcohol and pills.

When they passed out, the arrest affidavit says he'd snap pictures and videos of himself molesting and raping the women and teenagers, sometimes using inanimate objects.

The arrest affidavit says at times, their “eyes taped open.” It says they were “…unconscious and unaware of what was happening.”

The arrest affidavit says Williams admitted to doing wrong in text messages to his wife writing, “You think I don't feel guilt or have nightmares every night? I can't sleep cause how I feel. I deserve to be hated and despised. All I can do is apologize.”

The affidavit says another text message read, “That wasn't your husband that did that… It's the Xanax monster… and he ain't never coming back…”