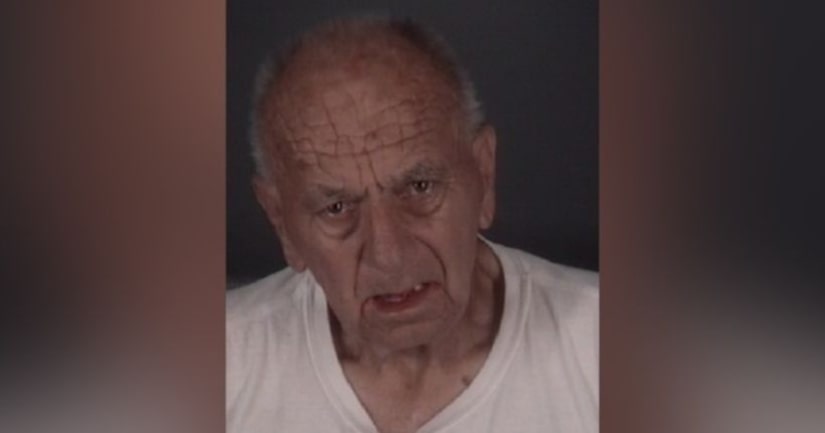 ZEPHYRHILLS, Fla.-- (KRON) -- A Pasco County man is facing charges after deputies say he shot a dog for pooping in the house.

The sheriff's office was called to a home on Kossik Road in Zephyrhills just before 7 p.m. Sunday for an animal complaint.

Responding deputies say 80-year-old David Zayas shot a 13-year-old chocolate lab mix that was standing in front of him. Deputies say Zayas told them he did it because it had pooped on the floor inside the house.

An arrest report states witnesses saw Zayas pull the trigger of a handgun. The dog then yelped and fell to the ground after it was hit in the leg, deputies say.

According to the arrest report, the dog belongs to Zayas' daughter. She told deputies Zayas had expressed how much he "hates her dog."

When deputies told Zayas it was wrong to shoot the dog, they say he spontaneously told them, "not where I'm from. It's totally legal in Connecticut."