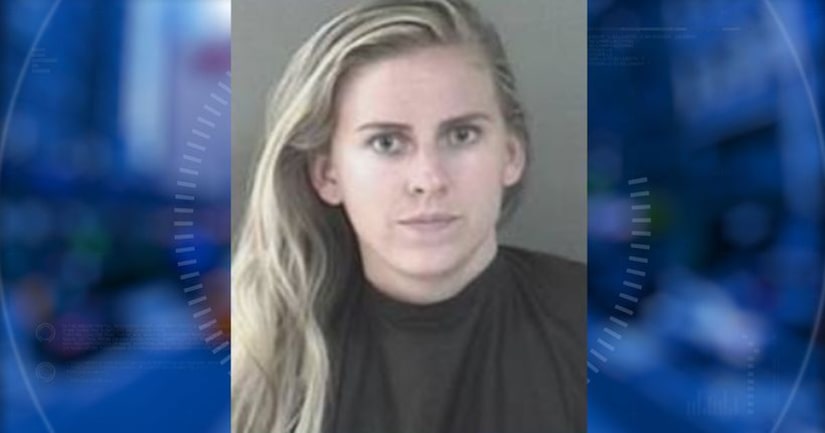 Alexis Branch, 23, must also register as a sex offender for the rest of her life. She negotiated a plea deal, which dropped the sexual battery charge and pleaded no contest to lewd and lascivious battery.

At the time of the incident, Branch was coaching the Union County High School softball team. According to the TCPalm, Branch's team was staying at a hotel in Indian River County during May 2017 for a softball tournament.

On May 18, Branch sent the 15-year-old girl a text asking to bet let inside the teen's room, the TCPalm reported. Surveillance video showed Branch waiting outside the door.

The teen told investigators after letting Branch inside, Branch, who was reportedly intoxicated, pulled her into the bathroom and started kissing her. Branch then touched the teen inappropriately in her hotel bed.