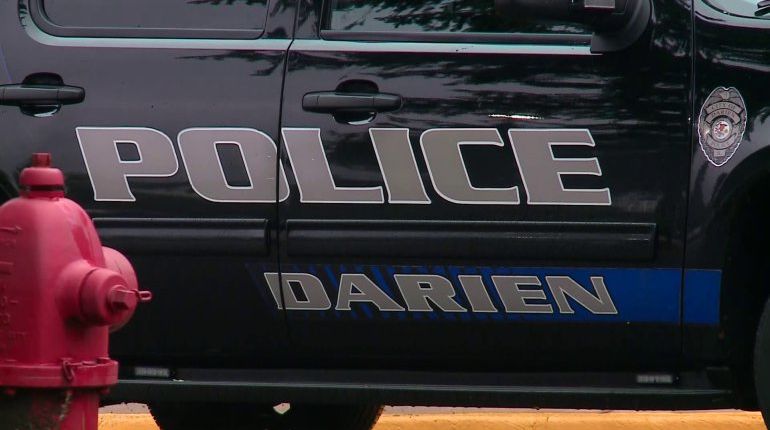 The Darien Police Department say officers found the bodies after responding to a call of shots fired at about 1 a.m. Sunday at an apartment complex at 75th and Farmingdale.

Their names and how they died haven’t been released...