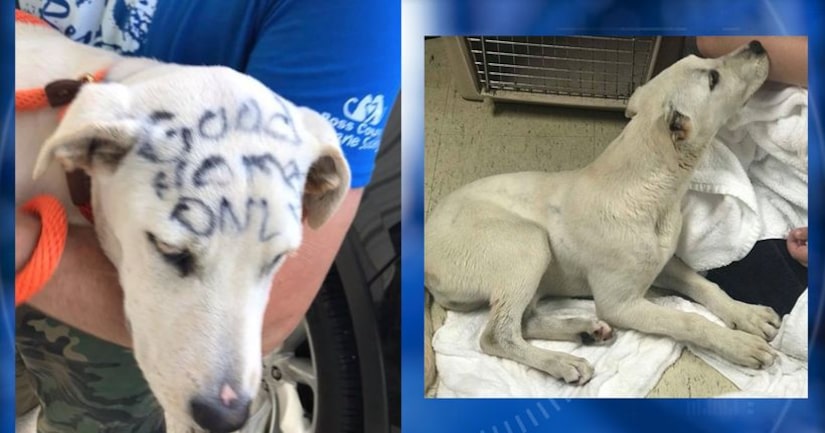 CHILLICOTHE, Ohio -- (WDAF) -- An Ohio woman who left her dog in a park with the word "free" written in permanent marker on her body is defending her actions.

WCMH reported that Kendra Stafford said she had "good intentions” and that she loved her dog, but said her landlord asked her to get rid of the animal.

Stafford said she planned to take the puppy to a nearby park and leave her in her crate with a sign taped to it. She said the plan didn't work.

She said she knew right away it was a bad idea.

"After I did that cringe-worthy moment where I was just like, 'Oh my gosh, I messed up. She looks awful," she said.

Stafford said she contacted many animal shelters, but was told they were all full.

The Ross County Humane Society is the only shelter in the county and said Stafford never filled out a surrender application.

The shelter also said it had no record of her calling. Stafford said she "meant no harm."

She now faces charges of cruelty to animals, abandoning an animal, and failure to license a dog.

FULL STORY: Woman who marked dog 'free' with permanent marker and abandoned her explains why - WDAF 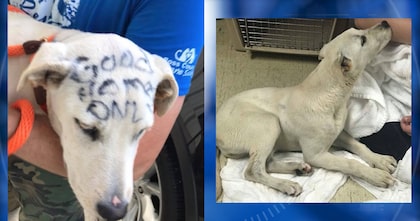