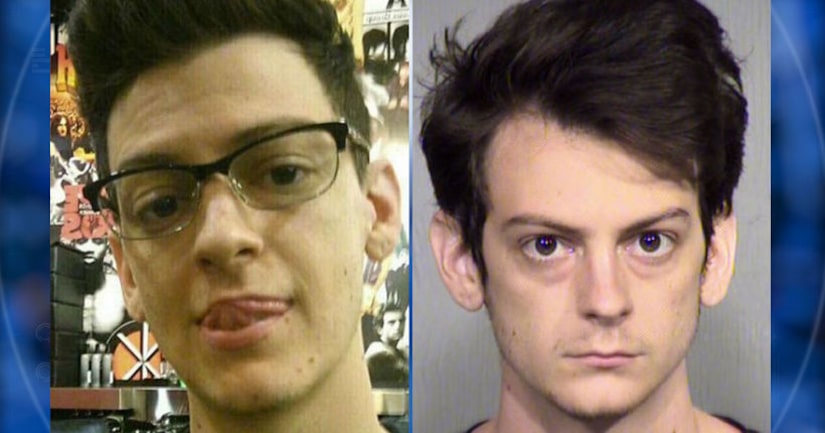 GILBERT, Ariz. -- (KNXV) -- A man accused of attempting to have sex with young children has been arrested after an undercover investigation by the Gilbert Police Department.

Police say on June 7, 23-year-old Cody Fay began talking with undercover detectives posing as the parent of 2- and 3-year-old children and expressed interest in meeting the kids for sex.

Fay reportedly sent the undercover detectives an image of himself, as well as sexually explicit photos of a young girl. The photo Fay sent of himself was used to confirm his identity, police say.

Detectives arranged a meet up with Fay at a hotel in Mesa, where Fay believed he would meet the children to have sex.

On Friday, June 8, Fay arrived at the hotel and was arrested by police.

Fay is facing charges of child sex trafficking and multiple counts of sexual exploitation of a minor.

The Chandler Police Department and Arizona Department of Public Safety assisted Gilbert police with the investigation.