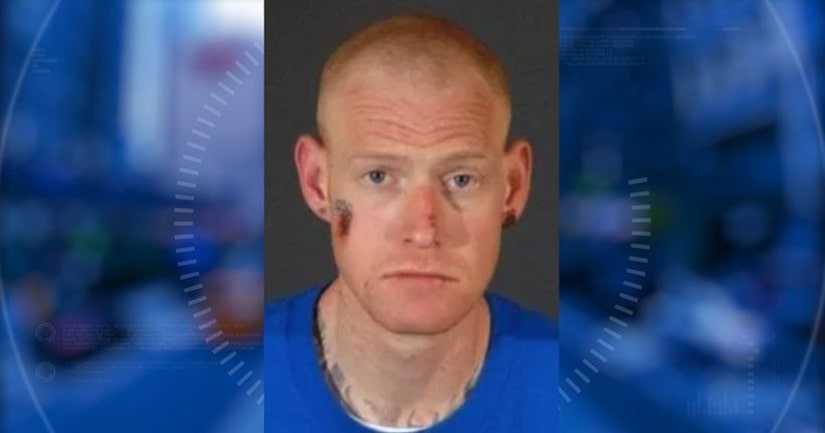 LOS ANGELES -- (KTLA) -- The son of actor Ryan O'Neal and the late actress Farrah Fawcett is facing a charge of attempted murder, among other allegations, after attacking five men and robbing a 7-Eleven convenience store in a crime spree spanning across neighborhoods in Venice Beach and Palms, police said Friday.

Prior to O'Neal's arrest, a crime spree had wreaked havoc on that area of West L.A., with five men being randomly attacked, according to LAPD. Two of those men were left seriously injured.

That period of violence suddenly ended when O'Neal was arrested on suspicion of armed robbery on May 8, police said. Authorities had identified him as the suspect in a 7-Eleven robbery.

O'Neal is believed by LAPD to be behind all the unprovoked attacks and the armed robbery, with police citing evidence and eyewitnesses who link him to the crimes.