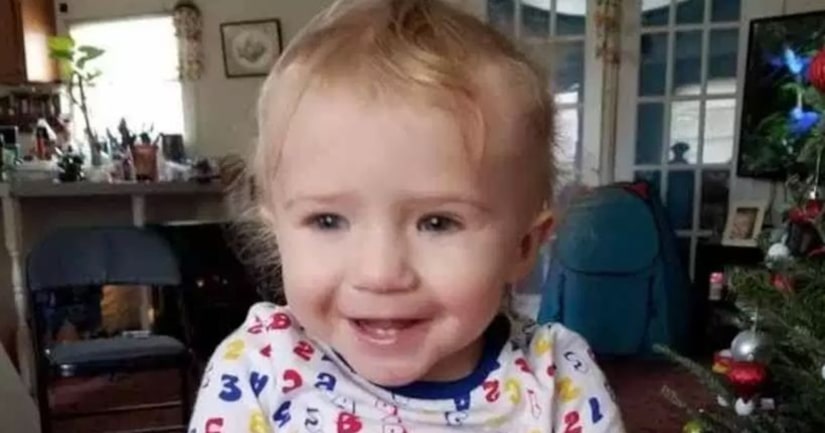 GREENVILLE, S.C. -- (WGHP) -- A 1-year-old boy in South Carolina died after being left in a car while visiting his grandmother.

WYFF reported that Joe Avery James Lockaby died after he was left in the vehicle in Greenville County on May 31.

The boy's mother, Krista Nix, said the child's grandmother put him in an SUV and then went back inside to get her keys and passed out.

Nix said after the grandmother regained consciousness, she went outside and found the child breathing heavily.

She ran cold water on him and called 911, according to Nix. Emergency responders pronounced the boy dead at the home.

FULL STORY: 1-year-old boy in South Carolina dies after being left in a car while visiting his grandmother - WGHP