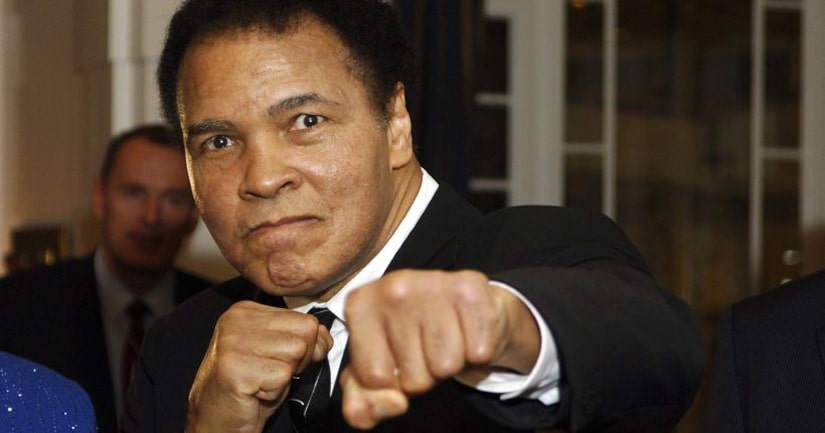 Trump floated the possibility while speaking to reporters at the White House before departing for the Group of Seven summit.

CNN reported on Wednesday that the White House has assembled the paperwork to pardon dozens of people, according to two sources with knowledge of the developments tell CNN.