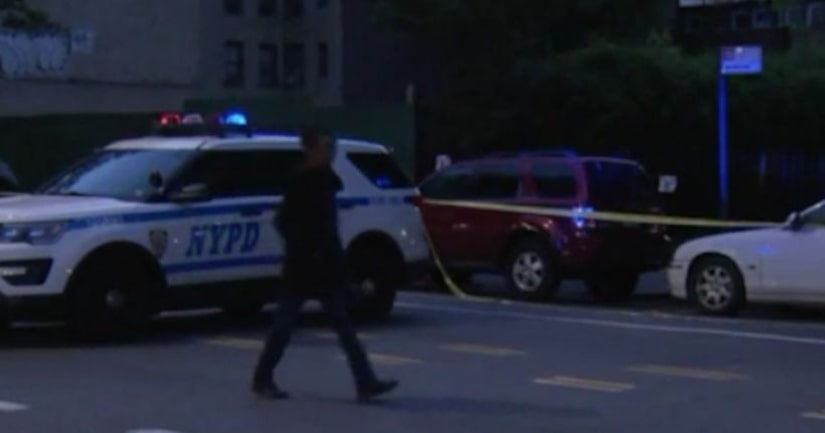 BROOKLYN, N.Y. -- (WPIX) -- One man was fatally shot and another was slashed in Brooklyn Thursday night.

It happened around 11:30 p.m. as police responded to shots fired at an apartment along Ocean and Church Avenues in Flatbush-Ditmas Park.

When they arrived, authorities found a 24-year-old man shot in back and leg and a 23-year-old slashed in the right arm, police said.

Both victims were taken to the hospital where the 24-year-old was pronounced dead.

The shooting and stabbing occurred in the building's lobby, according to police.

A knife was recovered in front of the building, police said.