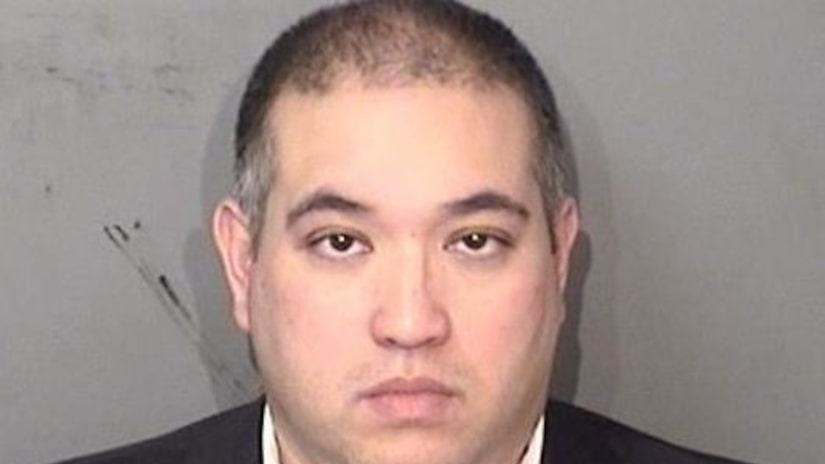 On Aug. 26, 2017, 15-year-old Damon Grimes was involved in a police pursuit with Bessner and his partner, Ethan Berger, while driving an ATV. Bessner deployed his taser, striking Grimes while he was in motion. He then lost control of the ATV, crashed into a parked vehicle and died.

About one week earlier, according to the motion, Bessner and Berger stopped a car in Detroit carrying a man, Michael Laidler, who was "uncooperative."

Bessner allegedly forcibly removed the man from the vehicle, saying "I'm going to get you out of this car. If you give me any trouble, I'm going to mess you up, man."

Laidler repeatedly told him, "I don't want to fight." Bessner then allegedly stepped back and pulled out his taser as Berger "drive-stunned" Laidler with his own taser. Bessner resigned from MSP before facing discipline.