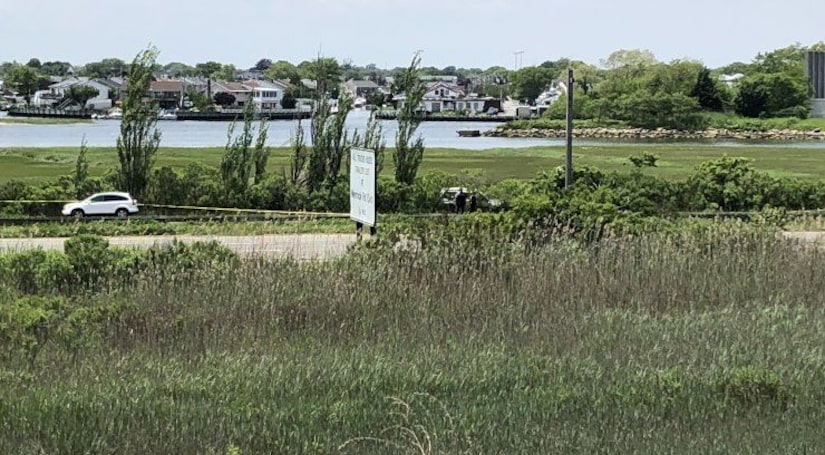 FREEPORT, Long Island -- (WPIX) -- Three teens are dead after they were ejected from a stolen SUV that overturned “several times” on a Long Island highway Friday after its driver, possibly a 15-year-old girl, lost control of the vehicle, New York State Police said.

Ten people, including an infant, were inside the five-seat Chevy TrailBlazer when the crash happened about 11:40 a.m. on southbound Meadowbrook State Parkway in Freeport, state police said.

The vehicle had been reported stolen out of Roosevelt on Thursday.

Witnesses said the SUV's driver was speeding, driving erratically before the crash and swerving in between traffic.

It appears that a 15-year-old girl was behind the wheel at the time of the crash, state police said. She has been taken to a hospital and is “conscious,” though her condition was not revealed.

State police said it appears the driver veered to the left, then overcorrected and lost control of the SUV, which then overturned “several times” before coming to a rest in a marsh off the right-hand shoulder of the highway, state police said.

Three teens were ejected from the vehicle. Two of them were pronounced dead the scene, while the third died at a hospital.

Identifying information about the victims was limited and pending notification of their families. State police said the deceased are from Uniondale and are teenagers, but could not specify their ages.

The seven remaining passengers, including an 8-month-old, were taken to hospitals, state police said. Their injuries are believed to be non-life threatening. The baby is said to be OK.