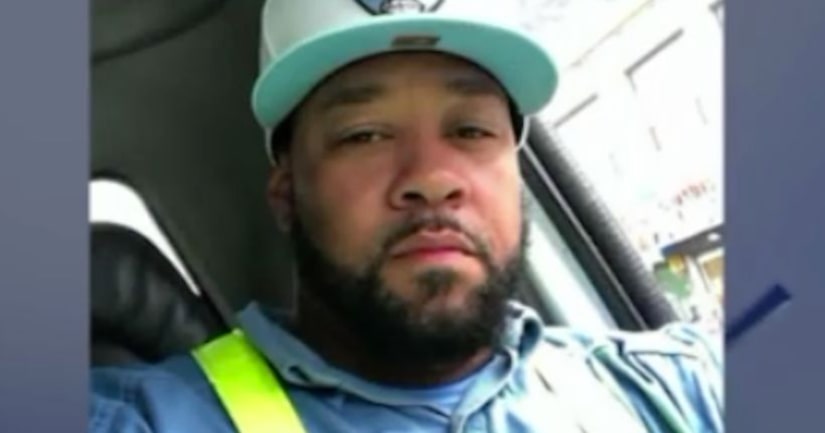 THE BRONX, N.Y. -- (WPIX) -- A utility worker who acted in a YouTube series was found fatally stabbed inside his Bronx apartment Wednesday afternoon.

Police received a 911 call about an unconscious male at an apartment in the vicinity of University Avenue and Brandt Place in Morris Heights.

When they arrived, authorities found Tyrone Fleming, 40, with a stab wound to his back, police said.

Fleming did not show up to work Wednesday, so his girlfriend went to his apartment to check on him, according to police sources.

She couldn't get the door open, but called 911 after she was able to open a crack and saw blood, said police sources.