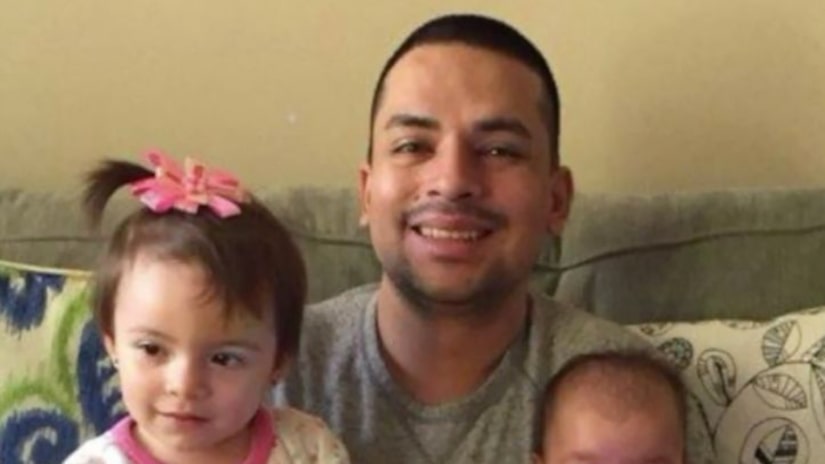 BROOKLYN, N.Y. -- (WPIX) -- An undocumented man is facing deportation after he delivered pizza to an Army base in Brooklyn and leaders in the borough are now doing all they can to bring him home.

"They treated me like a criminal. I did not commit a crime,” Pablo Villavicencio said in Spanish.

He spoke to PIX11 News from an Immigration and Customs Enforcement (ICE) detention center in New Jersey.

His family said Villavicencio could be deported as early as next week.

Villavicencio said he was delivering pizza, as he has done countless times before, to the Fort Hamilton Army Base on June 1. He said he showed his New York State identification card at the security gate and was allowed inside.

But when he reached the delivery address, he said, he was confronted by another officer and asked to show another form of identification which he did not have.

Villavicencio said he was detained by military officers, one of whom called ICE. Since then, he has not seen his family.