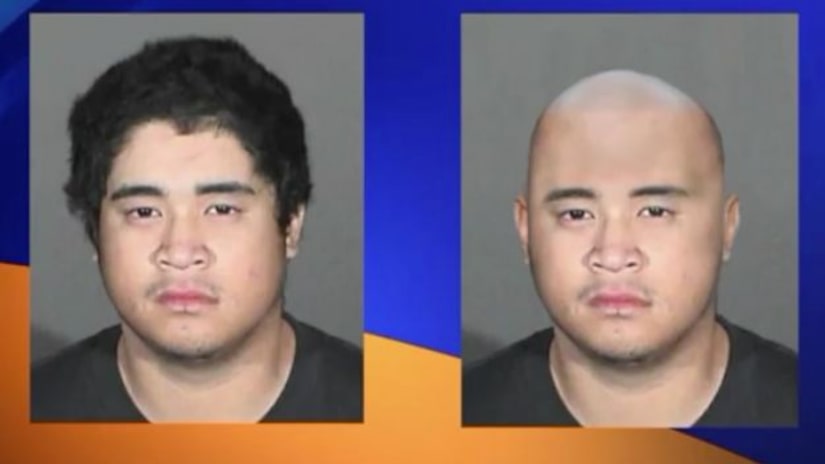 AZUSA, Calif. -- (KTLA) -- Officials on Wednesday renewed their call for help finding a man wanted in connection with the brutal beating and death of a 20-year-old man in the Azusa area last month.

Matthew Martin Capiendo Luzon, 21, remains on the lam since Julian Hamori-Andrade was killed on May 28.

Three other men— Hercules Balaskas, Jacob Elmendorf and Francisco Amigon, all 19 —have been charged with the killing.

The men appeared in court on first-degree murder, first-degree residential robbery and kidnapping charges Wednesday, but the arraignment was continued to June 28.