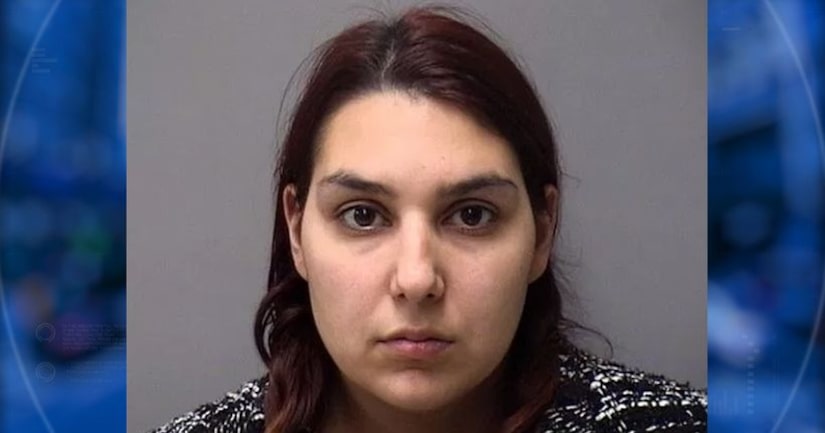 CHICAGO -- (WGN) -- A woman convicted of fatally beating her son on his fourth birthday was sentenced to 35 years in prison on Wednesday, according to the Chicago Tribune.

Crystal Valdez, 35, was convicted Sept. 2017 of first degree murder in 4-year-old Christopher's death. She faced up to 60 years.

Prosecutors also argued that Valdez tried to cover up the boy's death.

Valdez's brother, Joseph, who found the child's body in 2011, called his sister a “monster” in court, according to the Tribune.

Valdez's boyfriend, Cesar Ruiz, was convicted in the boy's murder in 2013. He was sentenced to 75 years in prison.