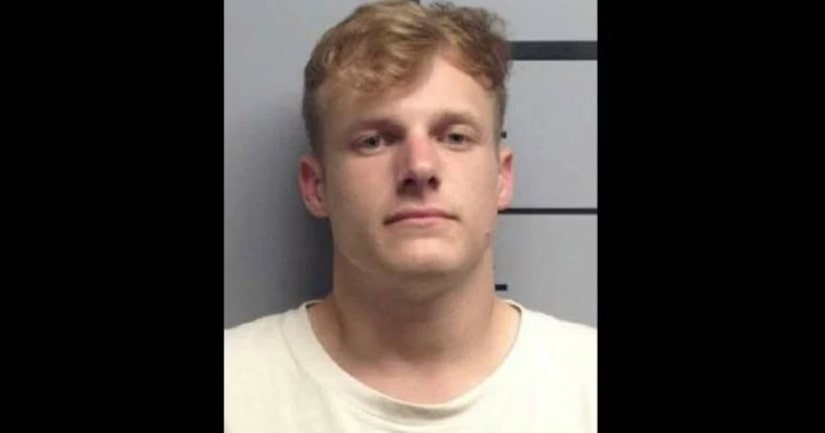 BENTONVILLE, Ark. -- (WGHP) -- An Arkansas man admitted to purposely contracting HIV so he could infect others with the virus, KNWA reports.

Stephen Koch, 25, of Scranton, Arkansas, admitted to the crime during a court sentencing.

On Monday, Koch pleaded guilty to attempting to expose another person to HIV, possession of methamphetamine with intent to deliver and eight counts of distributing or viewing child pornography.

Court documents obtained by KNWA said while Benton County prosecutors were searching Koch's computer for child pornography, they discovered that he knowingly infected himself with HIV.

FULL STORY: Man deliberately contracted HIV so he could pass it on to other people - WGHP