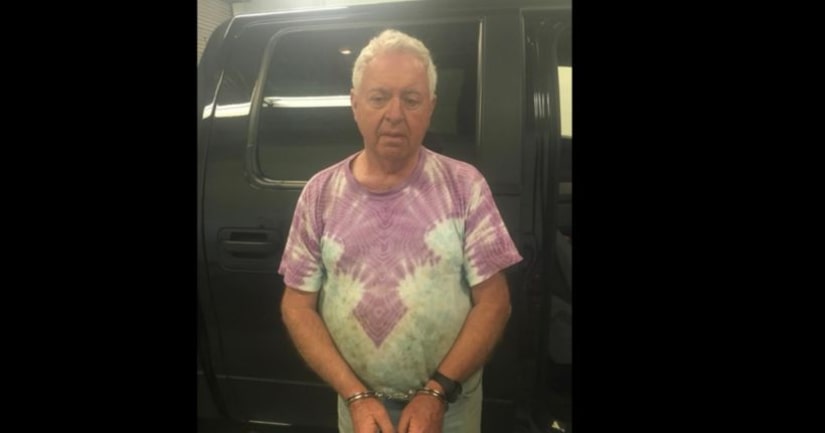 NASHVILLE -- (WZTV) -- A registered Tennessee sex offender has been arrested following allegations he was inviting children to play with chickens at his residence.

75-year-old Daniel Sherman Harris was arrested by the Wilson County Sheriffs Office on Wednesday for violation of the sex offender registry after a concerned mother took to social media to report his suspicious activity.

The mother took to social media with her concern after Harris -a former egg vendor at the Donelson Farmers Market- sent her a card from his Dan's Happy Eggs business. According to the mom, Harris stated "he has children come see his chickens, gather eggs, play with them and encouraged me to bring my son."