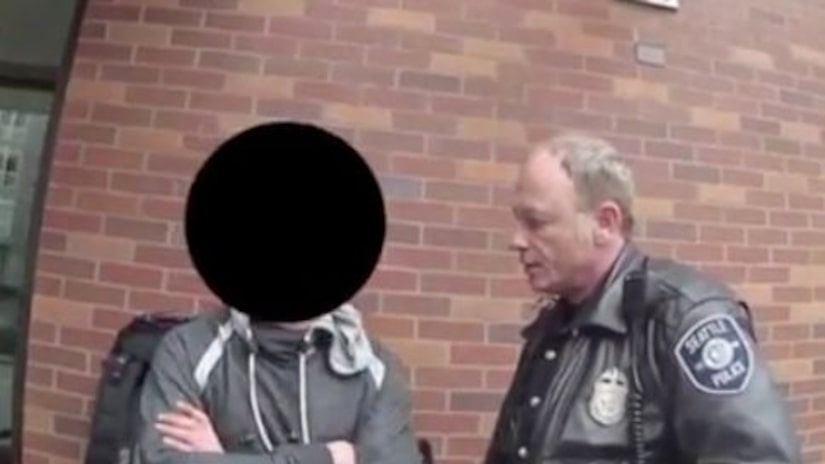 SEATTLE -- (KCPQ) -- Seattle police on Tuesday night released body camera video from an incident that got an officer charged with misdemeanor assault.

It happened in March, when the City Attorney's Office says officer Martin Harris responded to a call about a disturbance.

After that, court documents say, Harris "unlawfully arrested the man and hit him when he refused to comply."

You can hear the man accuse the officer of being drunk, but Seattle police say they don't believe that to be true.