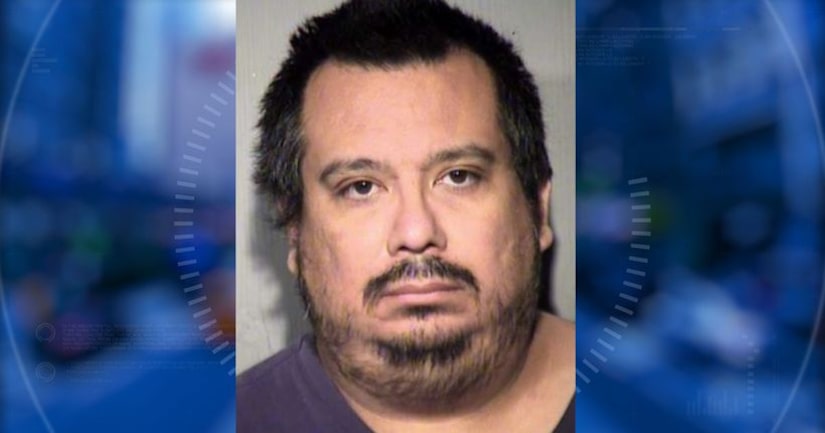 PHOENIX -- (KNXV) -- A Phoenix man is accused of putting toothpicks under his stepchildren's fingernails as a form of punishment.

Phoenix Police report that on May 31 they arrested 38-year-old Rafael Oliver-Mendoza for child abuse.

Police say Mendoza abused his three stepchildren, ages 14, 10 and 12, in various ways over the past four years.

The Arizona Department of Child Safety was contacted by a school counselor on March 22 when the 14-year-old told the counselor about the abuse of her younger brother.

The boy had red marks on his back and burn marks on his foot, court paperwork said. DCS went to the home and removed the three children.

The children allegedly revealed the ongoing abuse to detectives which included suffering burns to their hands or feet if they "wanted a muffin," court documents said. The girl reportedly told police that her brother's burns, "looked nasty and green."

The kids also said they were forced to walk in a circle and were hit with a wire if they stopped.

Police say Mendoza used tweezers to grab and twist the boy's genitals and would twist the breasts of the girl as punishment.

Other forms of punishment included Mendoza putting toothpicks under their fingernails and putting the 10-year-old's head in a plastic bag until he passed out.