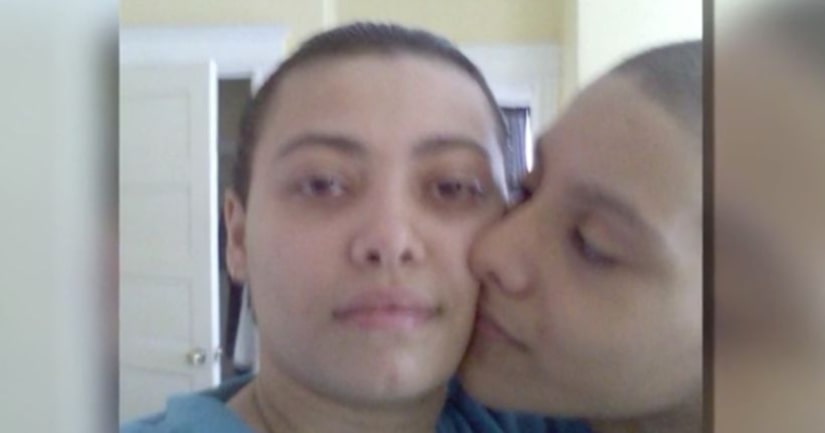 HARTFORD -- (WTIC) -- A Hartford mother who was accused of starving, abusing, and neglecting her autistic teenage son has been sentenced to 11 years in prison.

Katiria Tirado, 34, was sentenced Tuesday, three months after pleading guilty to manslaughter in the death of 17-year-old Matthew Tirado. Her defense lawyer stating Tirado accepts responsibility for not getting her son the medical attention he needed, but emphatically denies intentionally starving him to death.

Matthew died in February 2017. He was 5 feet, 8 inches tall, weighed 84 pounds and had cuts and bruises on his body. The medical examiner ruled his death a homicide, saying he died of "fatal child abuse syndrome with dehydration and malnutrition."

Police said during their investigation inside the Tirado's home they discovered the kitchen cabinets and refrigerator were locked shut. An investigation by the state child advocate found Matthew had to dig through the trash for food and drank oils and condiments.