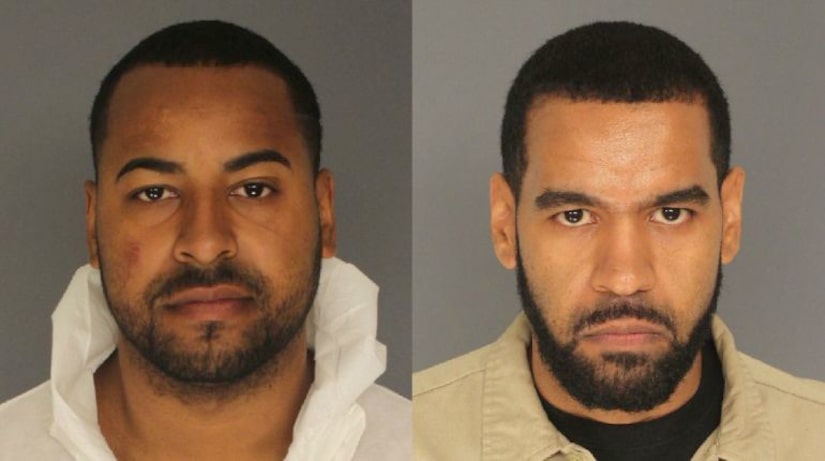 NEWARK, N.J. -- (WPIX) -— Two men have been charged in the murder of a young Newark mother who went missing last month, officials said.

Julia Vega, 30, was reported missing on May 9. On Friday, her decomposed body was discovered.

Officials said Vega, who worked at a day care center in Newark, went home at lunchtime on May 9 to walk the family dog, and was never seen again. For the last three weeks authorities have been investigating her disappearance.

On Friday, a decomposing body was discovered behind an abandoned house in Irvington. It was identified through dental records as Vega's body on Tuesday, according to Assistant Prosecutor Adam B. Wells.

Her death was ruled a homicide by the Regional Medical Examiners' Office.