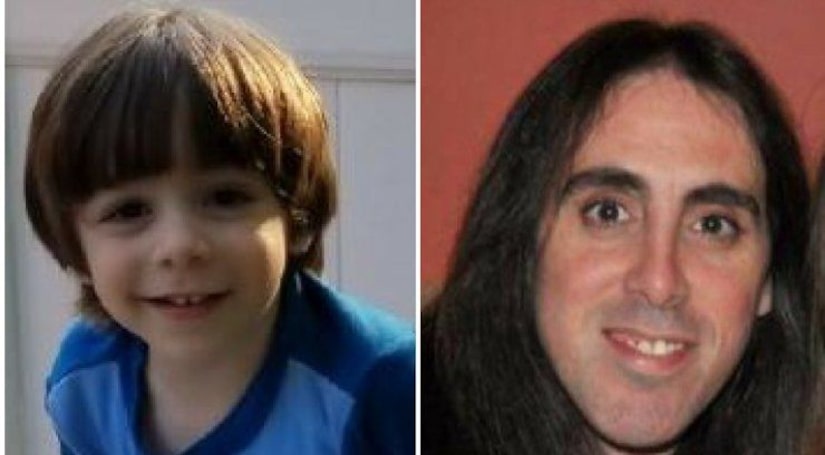 UPDATE : The bodies of a man and child have been found in Virginia during the search for a father and his 2-year-old son, who was abducted in NYC, Suffolk police said Wednesday.

LONG ISLAND, N.Y. -- (WPIX) -- Authorities are on a multistate search for a 2-year-old boy and his father

Jovani Ligurgo was dropped off at John Ligurgo III's residence in Coram around 7 a.m. Tuesday.

Coram firefighters were called around 3:30 p.m. to the Bretton Woods Drive condo after smoke began pouring from the windows.

After the flames were put out inside the bedroom of the second floor apartment, investigators discovered the residence was unoccupied, and the father and son were missing.

Authorities believe John Ligurgo III took off with his son and may be in possession of a hunting rifle.

Ligurgo, 43, shares custody of Jovani with the child's mother, who was due to get the boy back Tuesday afternoon.

The boy's father is believed to be driving his 2013 black Jeep Grand Cherokee with NY license plate GAV4699, police said.

FULL STORY: Authorities on multistate search for 2-year-old boy who may have been abducted by father - WPIX