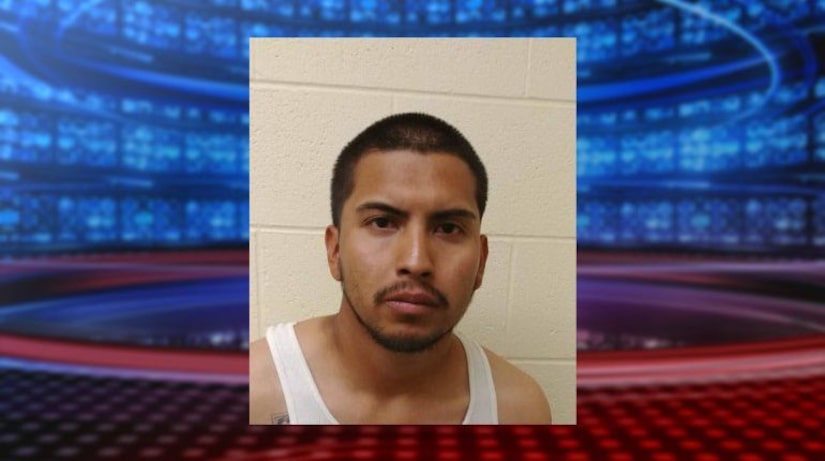 WENDOVER, Utah -- (KSTU) -- A West Valley City man was arrested Saturday in Wendover after police responded to a call of a male performing a lewd act in his vehicle.

According to the Wendover Police Department, the report stated that a male was performing the lewd act inside a vehicle parked at the Nugget Casino.

When police arrived at the parking lot, they identified 23-year-old Ismael Hernandez, who reportedly had several grams of methamphetamine in his possession.

Hernandez was arrested for possession of methamphetamine with the intent to distribute, lewdness, and possession of drug paraphernalia.