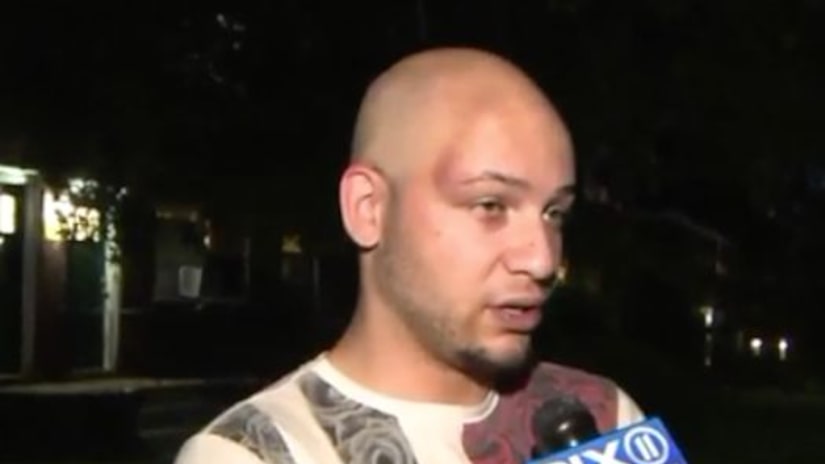 QUEENS, N.Y. -- (WPIX) -- A man was beaten and called a f----t just hours after celebrating at the Queens Pride Parade Sunday in Jackson Heights.

Brandon, who does not want his last name released, spoke to PIX11 about the ordeal.

“I went to Queens Pride with one of my good friends," Brandon said. "We were hanging out. These two men saw me. One of approached me. One of them says f— you, you f—ing f----t. And before I could say anything back, he punched me in the face."

The 25-year-old teacher from Queens says he blacked out during the assault on 37th Avenue, and woke up in a restaurant — his assailants were gone.

In a neighborhood well known for its diversity, openness, and tolerance, the bartender at the Hombre Lounge says news of an anti-gay attack is unsettling, to say the least.

“All of us tell each other, help each other, be careful walking in the street,” Luis Magno said.