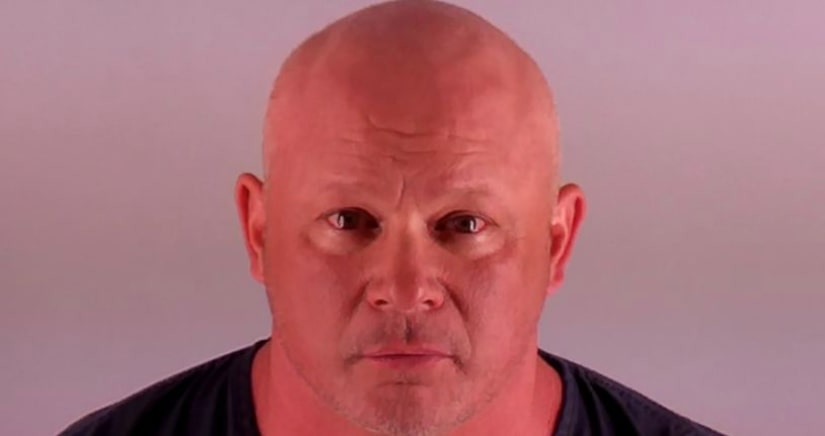 REDMOND, Ore. -- (KDVR) -- An Oregon man is accused of viciously attacking a couple in a road rage dispute, leaving one woman with a broken arm and the other with a concussion.

Megan Stackhouse told The Oregonian that she and her fiancée, Lucinda Mann, had just left a carnival organized by local cider company Avid when they merged into traffic, pulling in front of a pickup truck.

Stackhouse, 34, who was driving their new Kia Soul, told the paper she noticed the driver behind them start revving his engine, coming so close that she couldn't even see the headlights.

After the couple pulled over to let the other vehicle go around them, Stackhouse said the truck's driver, identified by the Deschutes County Sheriff's Office as 49-year-old Jay Allen Barbeau, smashed the back window of the Kia.

Stackhouse said Barbeau then walked up to the driver's side window, grabbed her arm and twisted it until it snapped.

“It was a compound fracture,” Stackhouse told The Oregonian. “It was visibly broken.”

Stackhouse said Barbeau then began punching her in the face, breaking her glasses.

Mann jumped out of the passenger side door and tried to help her fiancée, “at which point he threw her to the ground, giving her a concussion and neck injury,” Stackhouse told KTVZ.

Both women were treated at a hospital, and Stackhouse underwent surgery to repair her broken arm, requiring pins and plates to hold the bone together.