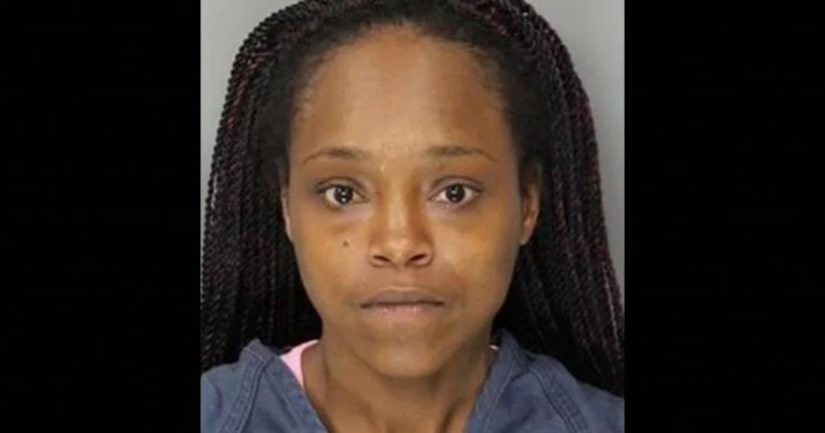 COBB COUNTY, Ga. -- (WGHP) -- A Tennessee woman was arrested after her 5-year-old son shot his 3-year-old brother in the face with a stolen gun, according to WSB-TV.

The shooting happened on May 28 at a Comfort Inn and Suites in Smyrna, Georgia. The little boy found the gun after police say Tashia Lenette Woods left it in an unsecured bag on the floor.

Police told the Atlanta Journal-Constitution that Woods and her boyfriend drove the 3-year-old to the hospital but failed to call 911. Hotel staff called police who found the couple.

“I'm proud of my staff whose quick action not only saved this child's life but also led to the apprehension of the suspects by their ability to describe the make and model of the vehicle to law enforcement,” Comfort Inn management said in an email.