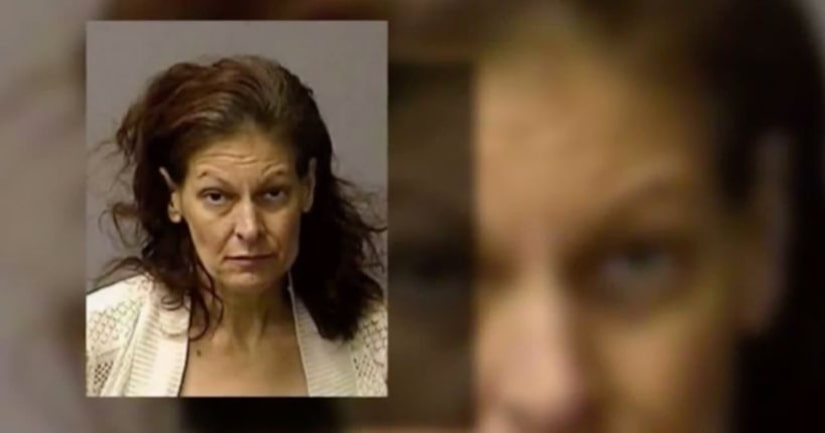 OAKDALE, Calif. -- (KTXL) -- A woman was arrested Sunday in Oakdale after police say she left her 11-year-old son and 39 cats unattended inside a moving truck.

Police responded to the Motel 6 on F Street around 4 p.m. to investigate a report of a woman needing help for her sick cats.

Officers say they found 51-year-old Heidi Gusman, of Modesto, in the lobby. Police said investigators were also told that there were banging noises coming from inside the cargo portion of a moving truck.

When officers opened the truck, they found the child and cats "in significant distress" from being confined in the hot truck.