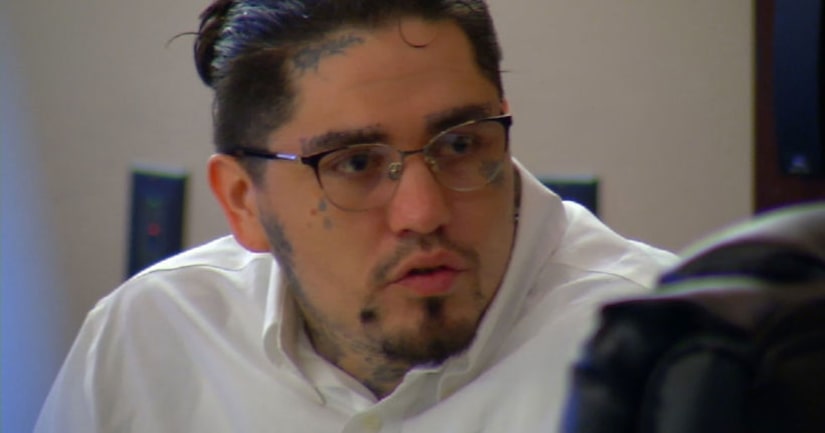 A witness said that's when Lopez and his cousin Gabriel Moreno, 34, beat Menchaca. Menchaca's remains were then burned on a grill in an attempt to hide the evidence.

"His head and face was covered with a black trash bag and duck tape around his neck,” the witness previously said.

On Oct. 6, Menchaca's remains were found in a plastic tub in the home's detached garage.

Lopez was found guilty of murder on Tuesday. His will face sentencing on July 25.

FULL STORY: Man found guilty in murder of 25-year-old who was dismembered, cooked on grill - KABB