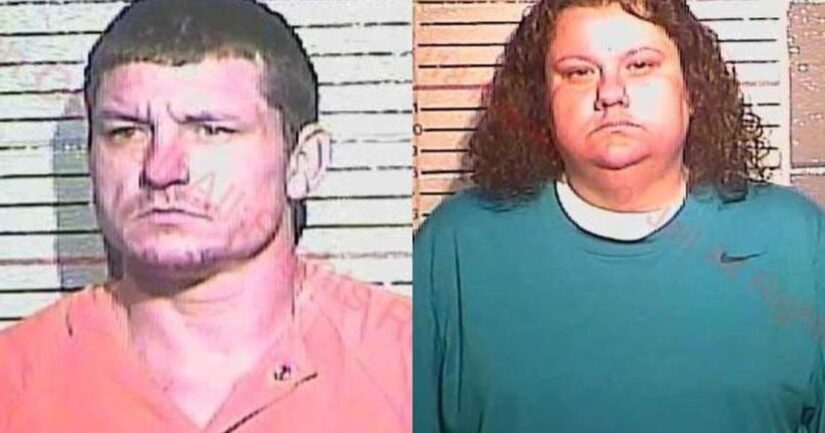 FRANKFORT, Ky. -- (WDKY) -- A grand jury has indicted a Lawrenceburg mother and her boyfriend after a 3-year-old was found with bruises, bite marks and under the influence of drugs.

A Franklin County grand jury has indicted Dawn Baker, 36, of Lawrenceburg and her boyfriend, James B. Stratton, 35, of Frankfort for criminal abuse and wanton endangerment.

Troopers responded to Frankfort Regional Hospital May 14 after receiving a report about the child suffering several injuries.

The 3-year-old is now in the care of a family member.