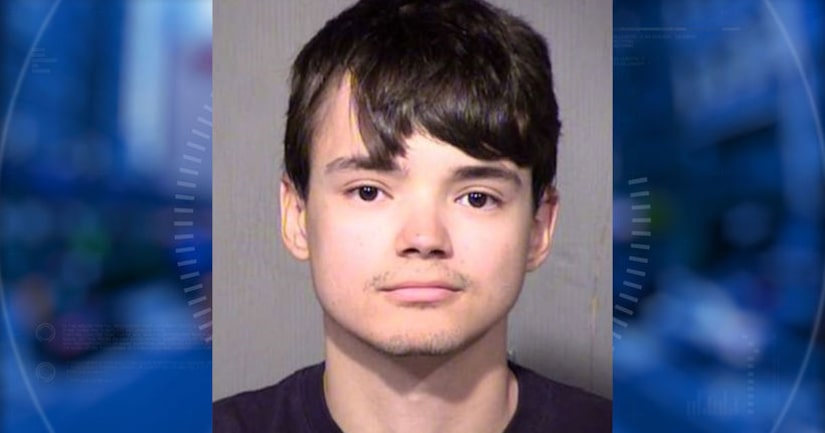 On May 30, Special Agents from the U.S. Department of Homeland Security raided a home in Gilbert, near Val Vista Drive and Baseline Road.

Upon his arrest, Jordan allegedly also admitted to investigators that he has been using the mobile app Grindr to meet 16-year-old males. He detailed "multiple encounters" when he invited the boys to his home for sex.

Investigators also say Jordan made statements saying he had sexual contact with a girl, under seven about a year ago, in a house in Laveen.

Jordan is being held on a $75,000 bond on multiple counts of sexual exploitation of a minor.