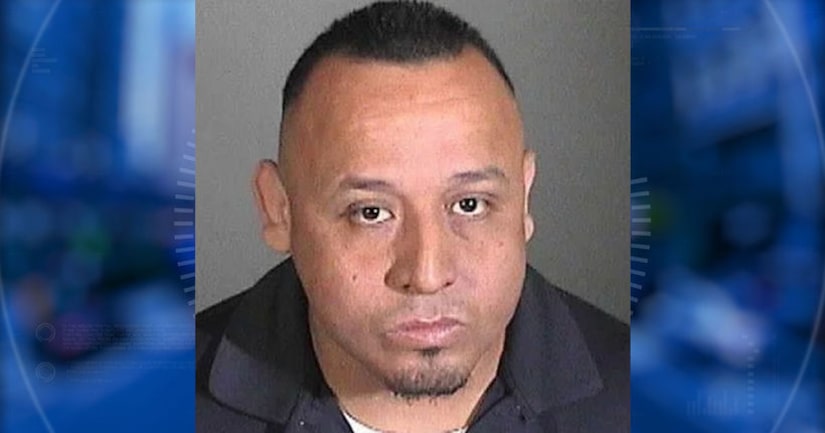 Prosecutors say Israel Sanchez — who faced up to 11 years in prison — forced the women to expose themselves during the summer of 2014 and groped two of them. The female drivers were ages 19 to 28.

A district attorney's employee read letters from two of the victims, including one who wrote that she was too afraid to face Sanchez — the man who she said had devastated her self-esteem and changed her view of law enforcement.