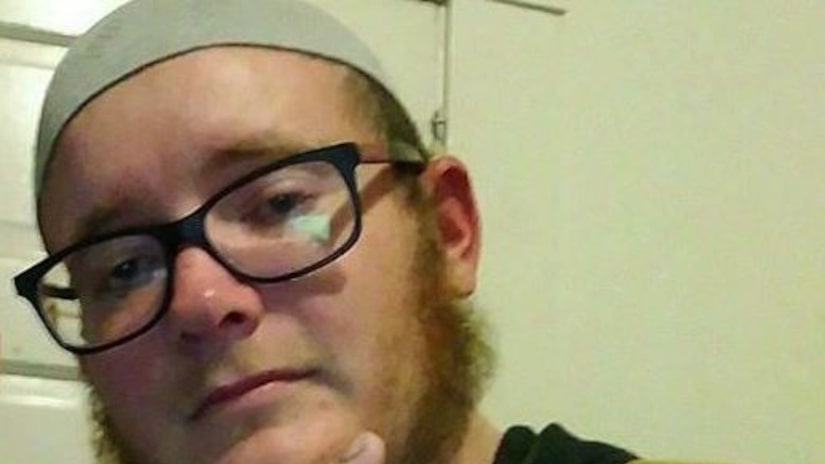 The bombing plot was thwarted as Modesto resident Everitt Aaron Jameson communicated his plans to an undercover FBI agent who he believed was a senior leader of the militant extremist organization, the U.S. Department of Justice said in a news release.

Jameson initially drew investigators' attention last September after he began expressing support for the terrorist group online, where he told a confidential source he was wholeheartedly committed to “the cause,” prosecutors said.

He allegedly specifically mentioned his support for the attack that left eight people dead in Manhattan last October. It was the deadliest terrorism incident in New York City since 9/11.

Investigators then began communication with Jameson through an undercover agent, whom he told he had received military training in “combat and things of war” and was “ready to do whatever they need done here,” according to the DOJ release.

Jameson had received basic training that included a sharpshooter rifle qualification after joining the Marine Corps, but he was discharged after it was discovered he had failed to disclose his asthma history, prosecutors said.