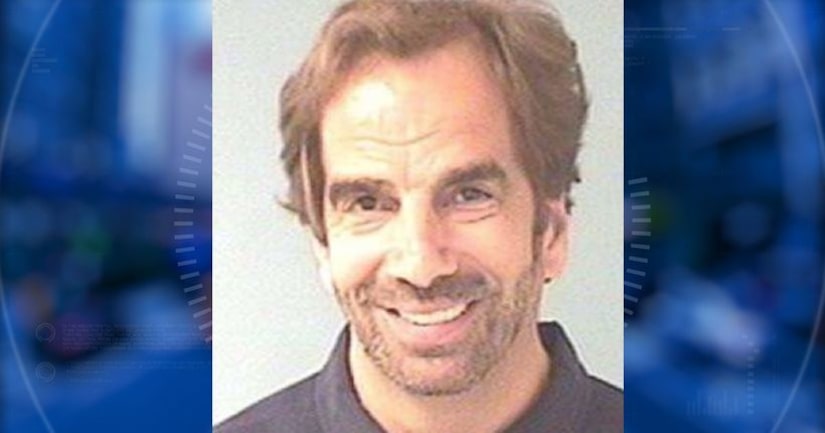 UPDATE: Police say the suspect wanted in several homicides in the Phoenix area has killed himself, KNXV reports .

SCOTTSDALE, Arizona -- (KNXV) -- Police are confirming that multiple deadly shootings that occurred in Phoenix and Scottsdale over the past two days are related — including the murder of prominent forensic psychiatrist Steven Pitt at his Phoenix office and a double shooting at a law office near Old Town Scottsdale.

On Thursday evening, police were called to an office complex near 71st Street and Bell Road and found a 59-year-old "critically wounded." The victim, later identified as Steven Pitt, died of his injuries.

The suspect left the scene of the shooting involving Pitt and an arrest has not been made, however, officials have released a sketch of the suspect.

A day later, officers responded to the law firm Burt, Feldman, Grenier in Scottsdale at 1st and 75th streets near Civic Center Library after receiving reports of a double shooting.

Officials say 48-year-old Veleria Sharp and 49-year-old Laura Anderson were both shot and died of their injuries.

CBS News reports that Dr. Steven Pitt was "a prominent forensic psychiatrist who assisted in high-profile murder cases including the JonBenet Ramsey mystery in Colorado, and a notorious Phoenix serial killer investigation."

Police have said that the killings of Pitt, Sharp, and Anderson are related, but they are still trying to determine a connection. Arizona homicide suspect kills self at hotel after string of deaths