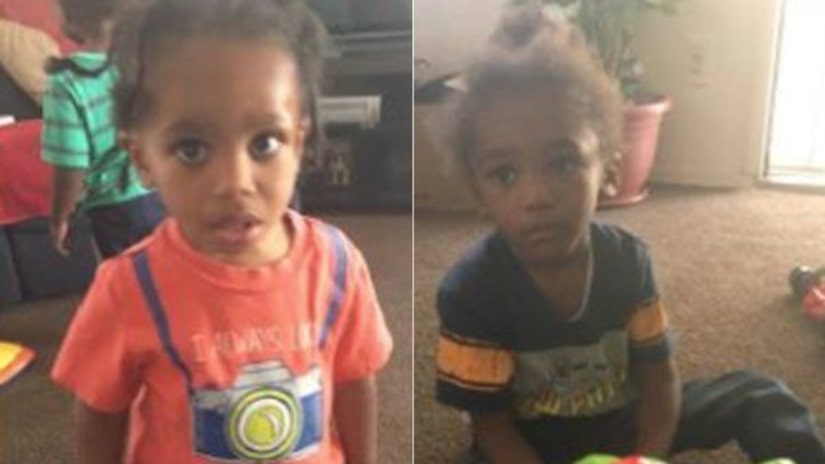 MARINA DEL REY, Calif. -- (KTLA) -- A woman accused of not returning her two young sons to their father in Ladera Heights following an unsupervised visit was arrested after the children were found in Phoenix on Saturday, authorities said.

Iman Milner, 27, was booked on suspicion of child abduction and violation of a court order, according to a news release from the Los Angeles County Sheriff's Department.

Milner was being sought after the father of the boys, ages 2 and 4, told authorities Tuesday evening that his sons were not returned after the visit with their mother that was scheduled to last from 10 a.m. to 4 p.m., sheriff's deputies said.

The children, identified as Noah and Seth Wisner, are wards of the state of California, and were supposed to have been returned to the Department of Children and Family Services, according to a sheriff's bulletin. Their father also has visitation rights.