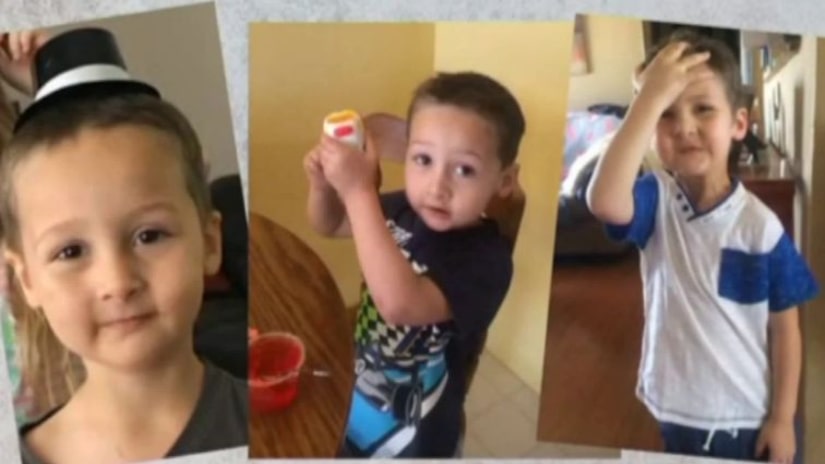 WICHITA, Kan. -- (WDAF) -- Kansas' child protection agency says it can't release any information about a dead Wichita boy because there's no evidence the 5-year-old died of abuse or neglect.

The Wichita Eagle filed a records request with the Kansas Department for Children and Families for information relating to 5-year-old Lucas Hernandez after a private investigator found the boy's remains under a bridge and covered with debris.

A state law says the department must provide upon request a summary of its previous contact with a child who dies of abuse or neglect. But the agency says there's currently no finding that Lucas died of abuse.

Emily Glass is the live-in girlfriend of Lucas' father. She led an investigator to Lucas' remains on May 24, about three months after reporting him missing. The private investigator alerted police about the boy's body, and Glass was taken into custody shortly after. 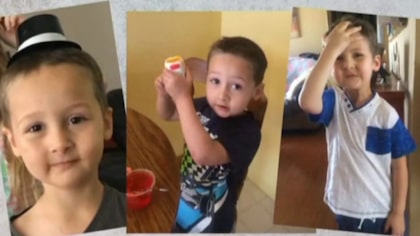 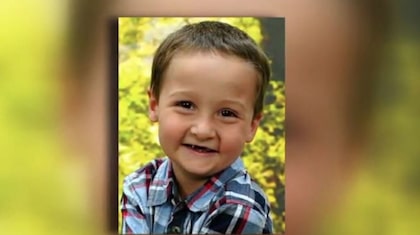