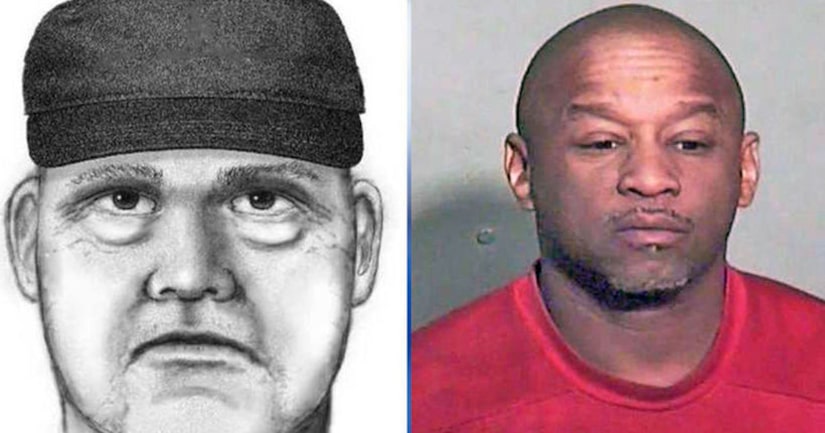 SCOTTSDALE, Ariz. -- (KNXV) -- Police say the suspect wanted in several homicides in the Phoenix area has killed himself.

ABC15 arrived in the area of 69th Street and Shea Boulevard around 6 a.m. on Monday, where Scottsdale police were working to make suspect contact at an Extended Stay Hotel.

According to police, Phoenix and Scottsdale law enforcement tactical teams were moving in on the suspect and evacuating adjacent rooms when shots were fired inside the suspect's room.

At some point during the incident, law enforcement gassed the room and sent a robot in. Once the robot made entry into the room, it was determined that the suspect died from a self-inflicted gunshot wound.

Law enforcement sources confirmed to ABC News that Dwight Lamon Jones is the suspected shooter. He had reportedly been staying at the hotel for some time, those sources say.

Police say the suspect is related to the deaths of prominent forensic psychiatrist Steven Pitt at his Phoenix office on Thursday and two paralegals at an Old Town Scottsdale law office on Friday. A fourth death that occurred on Saturday morning has also been connected to the suspect.

Monday's crime scene is eight miles away from the second scene where the two paralegals were killed.

Police say no officers fired shots during Monday's incident and no other injuries were reported. 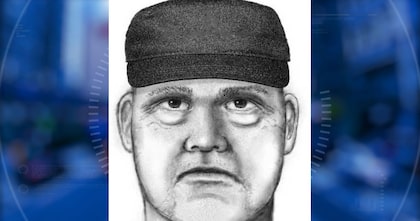