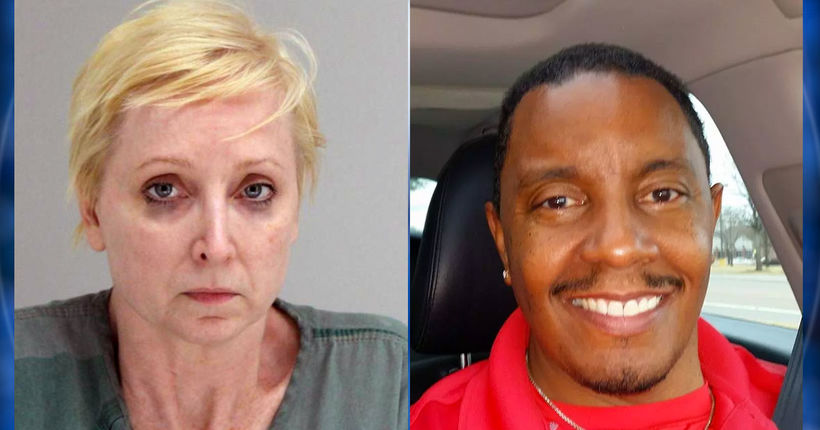 DALLAS -- (KDAF) -- It started with an argument in a northeast Dallas neighborhood. A woman in her 40s admitted to police that she shot and killed her husband.

She says they were arguing over him beating their family cat.

A neighbor says she was taking her dogs for a walk around 7 a.m. on Saturday. She says she heard four shots coming from the town home at 13217 Fall Manor Drive.

Police say she confessed to shooting and killing her husband, 49-year-old Dexter Harrison.

FULL STORY: Police: Dallas woman confesses to killing her husband because he beat their cat - KDAF