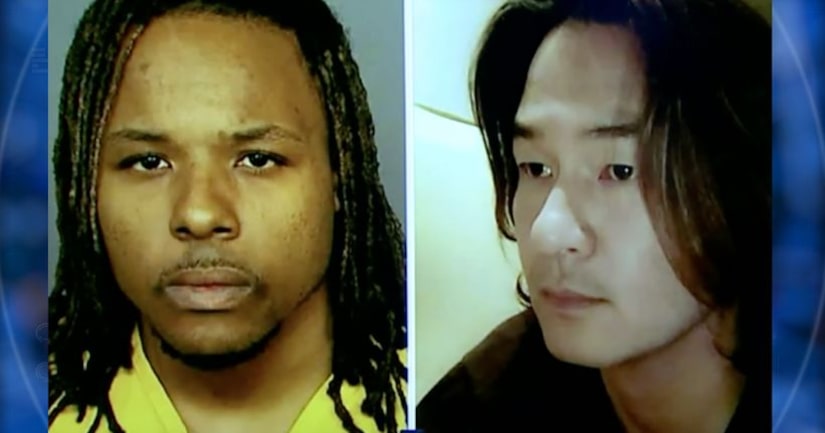 DENVER -- (KDVR) -- Hyun Soo Kim, 45, of Englewood was shot and killed by his Uber driver early Friday morning, according to authorities. Kim leaves behind a wife and child.

The Uber driver, 29-year-old Michael Hancock of Aurora, was arrested. He is facing a First Degree Murder complaint, according to police records.

“He's very sweet,” Hancock's friend, Ellisia Pagan, said. “I wouldn't know him to be negative to anybody.”

Hancock's classmates at the Art Institute of Colorado say police should give their friend the benefit of the doubt. They said they believe Hancock's actions must center on self-defense.

“I hope he gets out very soon and could come back to school,” classmate Catrina Martinez said.

Hancock told a witness his passenger was trying to attack him before shots were fired, according to a police probable cause statement.