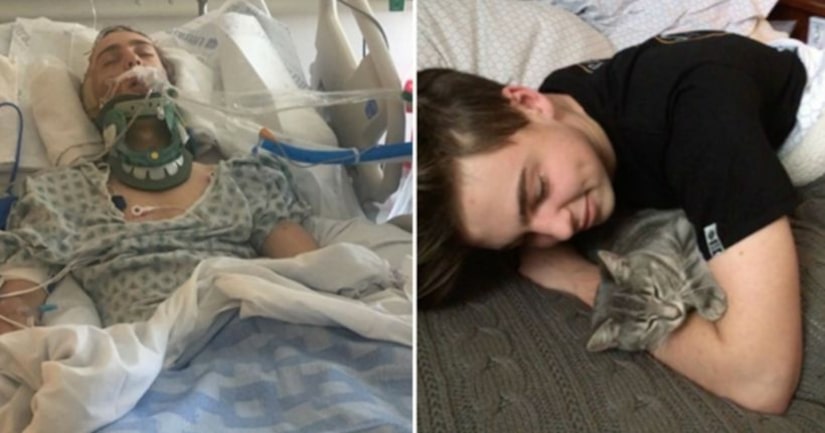 APTOS -- (KRON) -- A 15-year-old boy has been arrested in a hammer attack of three other teen boys as they slept in an Aptos garage early Monday morning, sheriff's deputies said.

Detectives arrested the boy at around 10:30 am. in Watsonville.

He was booked into juvenile hall for assault with a deadly weapon and robbery.

The victim who was rushed to the hospital is now in stable condition, but has a long road to recovery, sheriff's deputies said.

“This assault was beyond stupid and these suspects are fortunate nobody is deadas a result of this attack. Our deputies are going to find every one of the suspects, they should turnthemselves in now,” Santa Cruz County Sheriff Jim Hart said.

FULL STORY: Teen arrested in hammer attack of 3 boys as they slept in Aptos garage - KRON 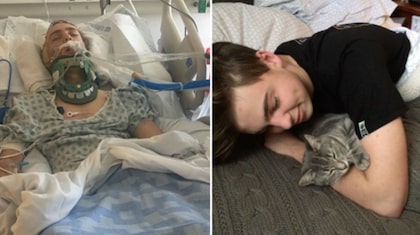 3 teen boys assaulted with hammer as they slept in garage