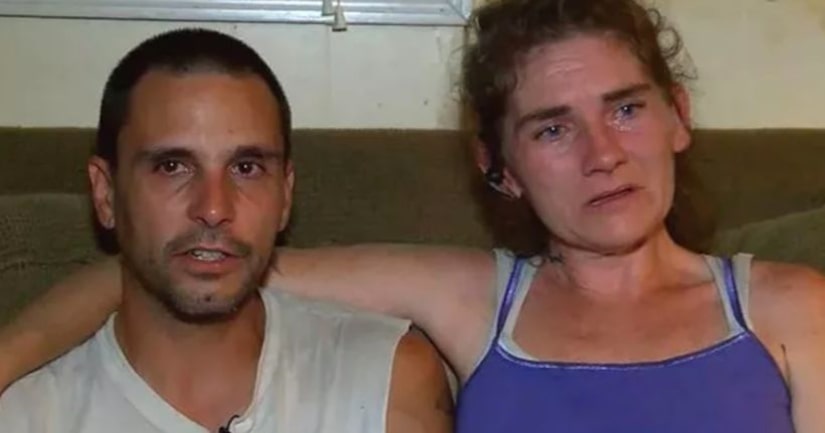 GEORGIA -- (WGCL) -- A Georgia couple lost custody of their 15-year-old son after they allowed the teen to smoke marijuana, they purchased illegally, to treat his seizures.

Suzeanna Brill, 38, and Matthew Brill, 40, are fighting to regain custody of their son, David.

Both parents were jailed and charged with reckless conduct on April 20 after the boy tested positive for marijuana, the Macon Telegraph reported. Someone alerted the Georgia Department of Family and Children's Services about the couple giving him the pot.

Matthew, who also tested positive for the drug, said he smoked it first to make sure it was okay to give to his son, according to local outlet WGXA.

After the state removed David from the home, he suffered a seizure that same day and had to be rushed to the hospital, the Twiggs County Sheriff's Office said in a statement.

The Brills said they only allowed their son to smoke pot because other medications did not help. They told CBS News that David went from having 10 seizures a day to being seizure-free for 71 days after using marijuana.

“For our son, it was a miracle for him,” Matthew said.

Georgia law prohibits doctors from prescribing marijuana for medical use and it's illegal to sell or possess it. However, the law does allow those with state-issued medical cards to possess up to 20 ounces of cannabis oil.

Suzeanna said they would have needed to add her son to a six-year waitlist to get him a medical card.

“There are no words to describe the hopelessness,” Suzeanna told WGXA.

On Wednesday, Twiggs County Sheriff Darren Mitchum held a press conference to address the parents' arrest after their story gained national attention due to a New York Times article published this week.

“It's important to say, in my position as a sheriff, it doesn't matter if I agree with the law,” Mitchum said. “The fact is marijuana is not legal in the state of Georgia.”