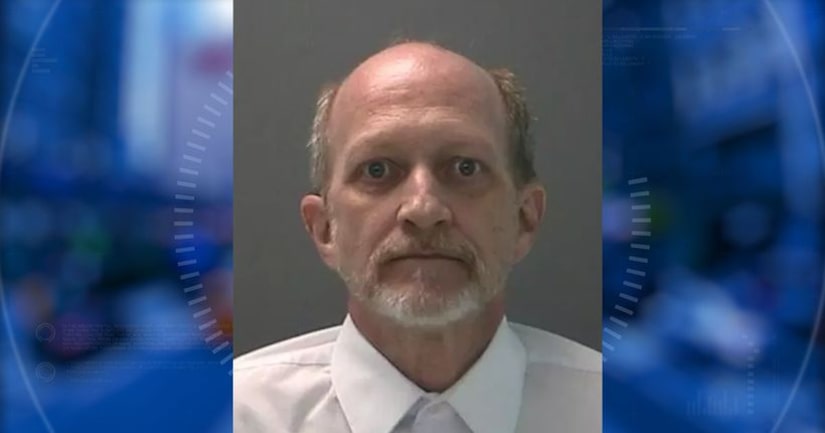 AMITYVILLE, N.Y. -- (WPIX) -- A Long Island man accused of having 6.6 million images of child pornography, including rape, is behind bars and now faces 10 to 20 years in prison, the Suffolk County District Attorney's Office said Friday.

David Johnson, 58, of Amityville, is the "obviously sick individual" charged with 200 counts of possessing a sexual performance by a child, the DA said.

The 6.6 million images of child pornography were discovered after the Amityville Village Police Department received an MP3 player on April 25, the DA said. Investigators analyzed the device, and found it contained child pornography.

“This individual not only collected child pornography, but had the disturbing practice of organizing this child pornography by age, race, and by particular characteristics, like whether or not the child victims were wearing glasses,” Sini said. "Obviously when you have a case that involves 6.6 million or more images you're not dealing with someone who accidentally downloaded or stumbled upon child pornography."