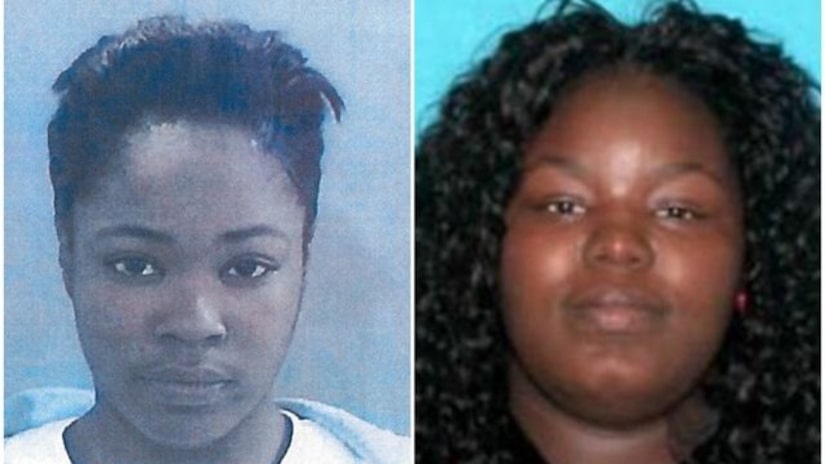 DETROIT -- (WXYZ) -- The women charged in a deadly robbery at a Detroit auto parts store will be sentenced Friday.

In November 2017, both women walked into the store and demanded cash from the female clerk. A manager, 70-year-old James Haller Jr., came to see what was going on, and that's when Anderson reportedly fired a shot and struck him.

Both women were seen leaving the scene and, after a brief search, were taken into custody.

A man was also arrested for accessory after the fact and harboring the two women.