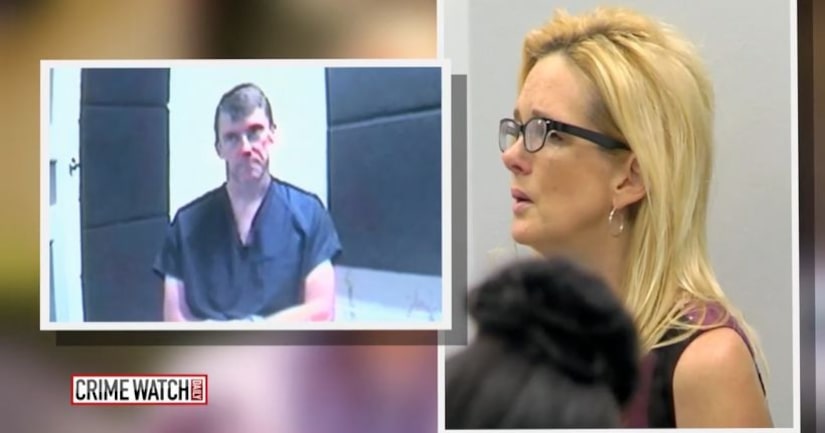 A plea deal for total immunity in the murder of Mike Williams convinced Brian Winchester to confess to the killing and to plotting with Mike's wife Denise Williams.

Florida State Attorney Jack Campbell offered a plea deal to Brian Winchester in October 2017 in exchange for Winchester telling authorities the truth about the murder of Mike Williams, the Tallahassee Democrat reported Friday.

Winchester's statements will not be used against him in the murder case, the Democrat reports.

Denise Williams reported Brian Winchester, her second husband, had held her in her car at gunpoint in August 2016. Winchester was arrested. Winchester was prosecuted for kidnapping Denise Williams and sentenced to 20 years. The Democrat now reports that part of the plea deal Winchester took in October 2017 included an agreement by prosecutors to disregard evidence in that case provided by a jailhouse informant.

Winchester then went on to confess to the murder of Mike Williams and explained how he disposed of Williams's body. Winchester, according to the Tallahassee Democrat, described how he and Williams went duck hunting on December 16, 2000, where Winchester planned to drown Williams in what would be perceived as an accidental death.

Winchester told prosecutors that he pushed Williams overboard the boat they were in; Williams managed to take off his jacket and waders in the cold water of Lake Seminole; Winchester then shot Williams in the head, according to Tallahassee Democrat reports. He dismantled the shotgun and disposed of it while driving away from the scene with Williams's body in the back. He buried Williams's body on the shore of Carr Lake, where Williams's remains were discovered on Dec. 22, 2017.

Winchester told prosecutors about how he and Williams's wife Denise plotted the murder for insurance money. About five years after Mike Williams disappeared, Brian Winchester and Denise Williams married. Then came the kidnapping.

The plea deal included pulling a potential life in prison sentence in the kidnapping case from consideration. Winchester has been sentenced to 20 years in prison in that case.

Denise asked the state of Florida to declare Mike dead six months after he disappeared. Normally in Florida a person is declared dead after being missing for five years.

Denise Williams was arrested on May 8, 2018 on charges of conspiracy, murder and accessory after the fact. 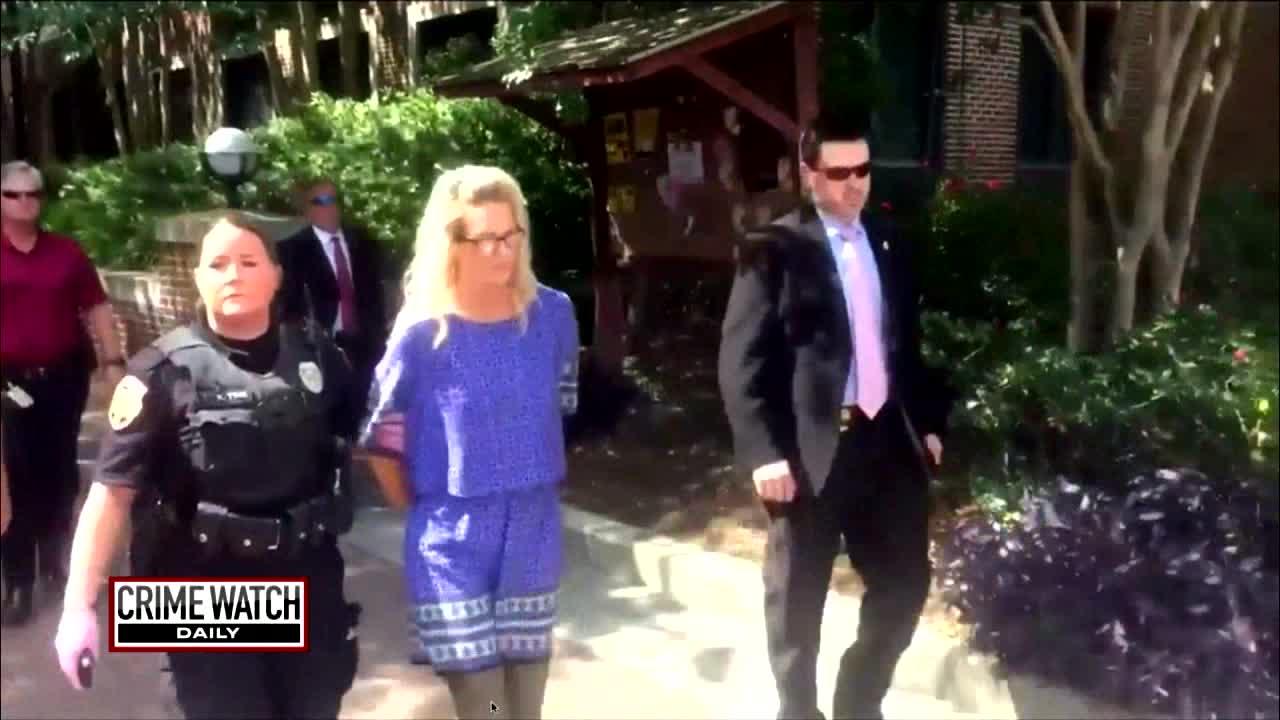 Denise Williams was arrested on May 8, 2018 on charges of conspiracy, murder and accessory after the fact.

Denise's attorney maintains that she was not in any way party to the murder or its planning, the Tallahassee Democrat reports.

Brian Winchester said Denise didn't want to know the details about the murder, the Democrat reports.

“We felt like neither one of us was going to be held responsible unless one of us flipped on each other,” Winchester said in an interrogation, reported by the Democrat. “It was a cold war, the theory of mutual destruction. If you tell on me, I'll tell on you.”

Denise filed for divorce from Winchester in 2016. In August of that year he held her against her will in her car with a gun pressed to her ribs. 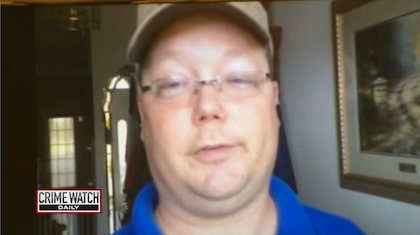 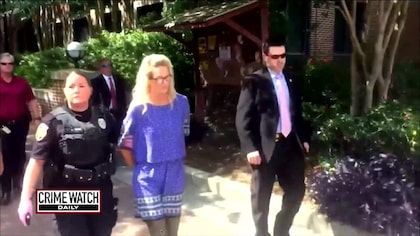 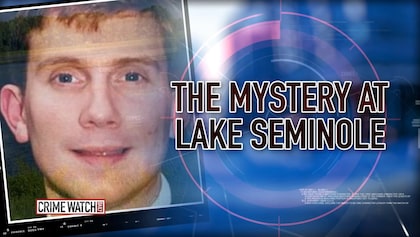