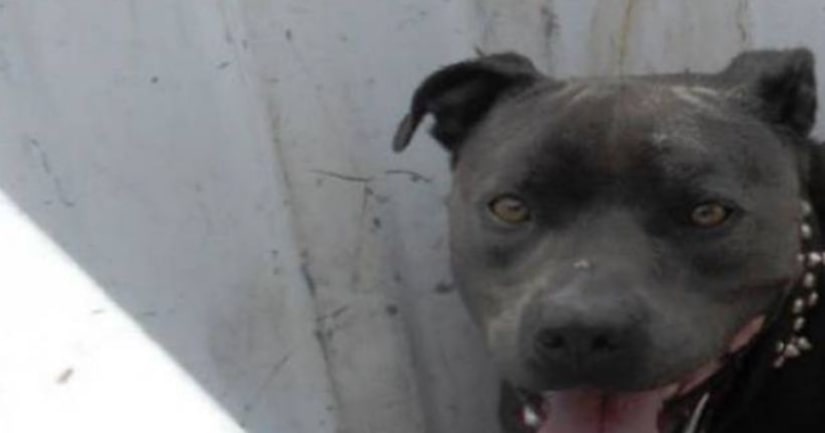 MELBOURNE, Fla. -- (WKMG) -- A Melbourne man dragged a dog behind his truck for half a mile at 45 mph, wounding the animal so severely that "its bones could be seen," according to police.

Jean Alcee, 41, was arrested Thursday on charges of animal cruelty and driving with a suspended license after police say he caused severe injuries to the dog and failed to provide the animal with medical attention.

Officers were called to Williams Street just before 11 a.m. for reports that a man in a white truck had been dragging a brown dog in the road, police said. When confronted by a witness, Alcee threw the dog into the bed of the truck and drove off, police said.

A "significant amount of blood" was found in the bed of the truck and the roadway where the dog was seen being dragged, according to Melbourne police.

"The dog's injuries were so severe, its bones could be seen through the open wounds on its legs," police said.