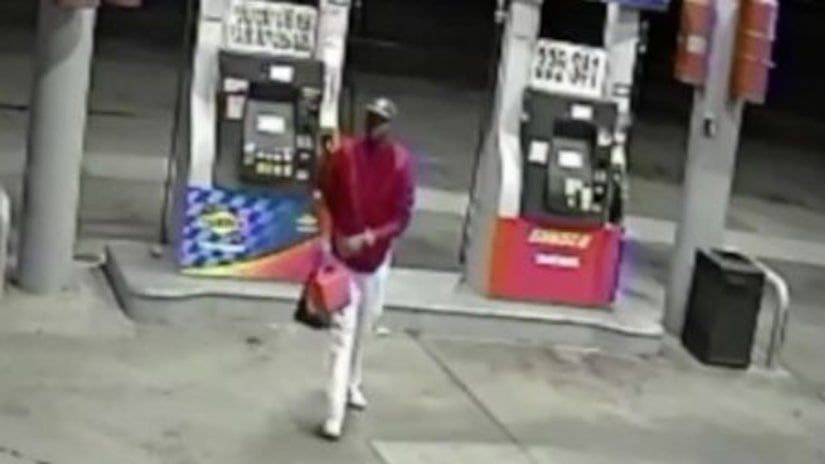 BROOKLYN, N.Y. -- (WPIX) -- Sixteen people were trapped in a burning building after a former tenant allegedly set a house on fire, FDNY officials said on Thursday.

Officials said Sean Figaro, 37, allegedly started a fire on Memorial Day that trapped 16 people in their Canarsie home. He faces a number of charges after Fire Marshals determined that he allegedly used a flammable substance to start the blaze.

The incident happened at 622 East 80th Street on Memorial Day around 2 a.m. Firefighters removed 16 people from the back of the building, all with non-life threatening injuries.

Family members told PIX11 News that he hasn't lived at the home since 2015. One of the victims, Paulette Janvieo, said,"he has a problem with me and my husband."

Jeffery Janvieo, another victim in the fire, said Figaro "got very mad and tried to kill his dad."

In the video released by officials, the arsonist was caught on camera filling up a plastic container at a local gas station before initiating the fire.