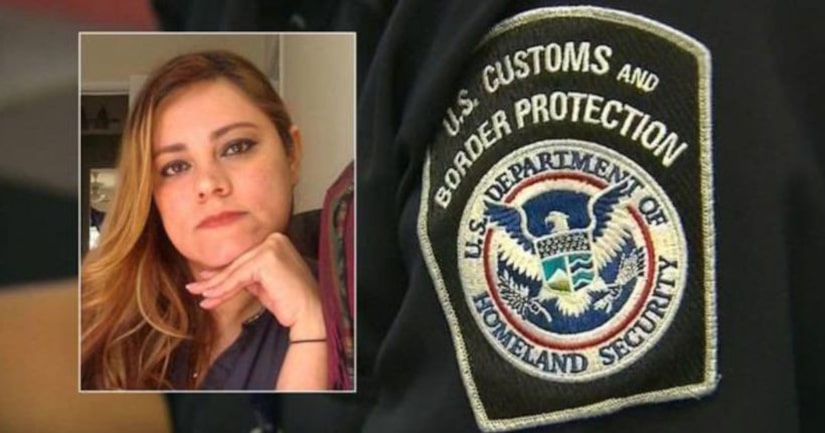 JACKSONVILLE -- (WJXT) -- A 47-year-old Jacksonville woman, who pleaded guilty to federal charges of forced labor, was sentenced to seven years in prison Thursday, according to the Department of Justice.

Esthela Clark admitted in March 2017 to paying about $3,000 to have a Mexican woman smuggled across the border to be a pregnancy surrogate.

According to evidence presented at the sentencing hearing, Clark traveled to Mexico in late 2012 to meet the victim. Clark told the woman she was searching for someone to serve as a pregnancy surrogate, and the process would be medically supervised.

The victim agreed to serve as a pregnancy surrogate for Clark in exchange for a payment of several thousand dollars once a baby was delivered.

Clark arranged for so-called "coyotes" to smuggle the victim across the border from Mexico into the United States, and the victim arrived in Jacksonville in December 2012. Clark began to inseminate the victim using syringes containing her boyfriend's sperm that she had retrieved from used condoms.

The procedure happened three to four times a day on Clark's dining room floor, when Clark believed the victim was fertile. When the victim did not become pregnant after several months, Clark began forcing her to have unprotected sex with strangers.

Clark also forced the victim to sleep in a puddle of bleach on the floor because she used too much bleach while cleaning. The victim was isolated from her family and limited to a diet of beans, resulting in a 65 pound weight loss.

FULL STORY: Jacksonville woman who smuggled Mexican into US gets 7 years - WJXT